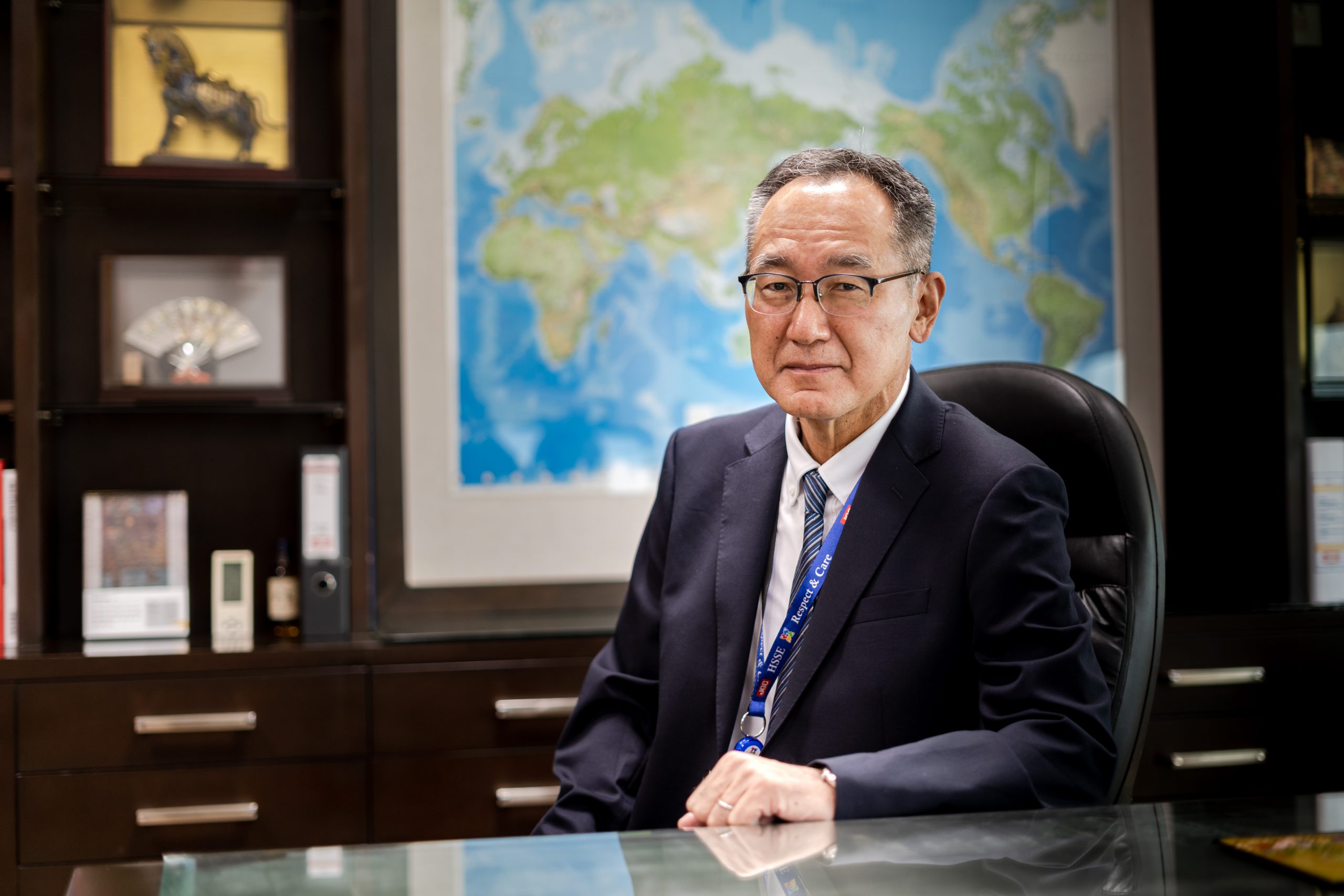 JGC Philippines, Inc. announced on 12 August 2021, the appointment of Mr. Nobuhiro Kobayashi as the new President of the company. An experienced business leader of the JGC Group, Mr. Kobayashi succeeds Mr. Antonio Cabrera and assumes responsibilities on 31 August 2021. Mr. Cabrera is retiring after his successful six years of leadership in transforming JGC Philippines as a typical Global Engineering Center (GEC) service company to an agile Engineering, Procurement, Construction (EPC) organization that offers customized services to clients. Mr. Kobayashi, on the other hand, brings a wealth of experience to his new role of further driving growth and raising corporate value under new leadership.

Mr. Kobayashi has been with JGC Corporation for almost 40 years where he rose from Junior Project Manager to his appointment as Executive Officer, Senior Vice President, Project Sponsor in 2019.

I believe we have a bright future, that is why everybody should believe that JGC Philippines will be a stronger company.

Mr. Kobayashi’s forward-looking statement to the employees is in line with JGC Group’s 2040 Vision which is based on the global, long-term perspective of enhancing planetary health.